See our Covid-19 Information and Resources 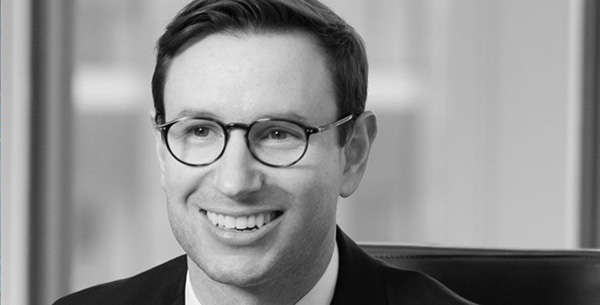 Before joining Chaffetz Lindsey, David was an associate at Williams & Connolly LLP.

©2019 Chaffetz Lindsey LLP
Attorney Advertising. Prior results do not guarantee a similar outcome.