March 2017 – The European, New York, and North American Branches of the Chartered Institute of Arbitrators joined forces to host a four-location, video-linked conference on March 22nd, featuring speakers from the United States and Europe, that focused on the topic of “Arbitrating Patent Disputes: Innovative Approaches and New Concerns” at which Chaffetz Lindsey partner Steven Reisberg served as a panel moderator.

Steven’s panel (one of two), titled “Patent Law: A Public Policy Basis for Vacatur?” examined the circumstances under which a patent arbitration award may (or should) be denied recognition or enforcement under the public policy exception of Article V of the New York Convention. Topics discussed included how the public policy exception has been interpreted by American and European courts; what aspects of patent law, if any, qualify as Mandatory Law; and the intersection of patent and competition law. Panelists included Annet van Hooft (Bird & Bird, Paris), Sherman Kahn (Mauriel Kapouytian Woods LLP, New York), Grant L. Kim (LimNexus LLP, San Francisco) and Charles R. Macedo, (Amster, Rothstein & Ebenstein, LLP, New York).

Morrison & Foerster LLP hosted the San Francisco, Palo Alto, and New York locations, while the Arbitration and Mediation Center of the World Intellectual Property Organization hosted a group in Geneva. 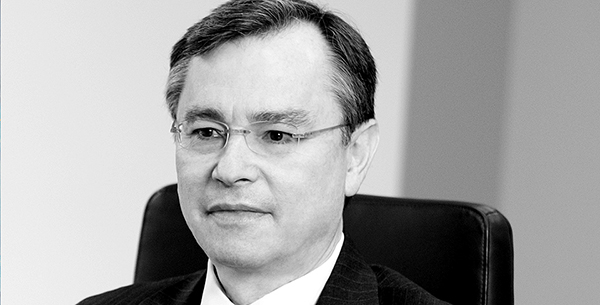