April 2017 – Spain’s leading business newspaper Expansión quoted partner Aníbal Sabater in an article entitled “Los inversores españoles de Popular podrán unirse a las demandas en EEUU [Spanish investors of Popular can join lawsuits in the US]” about class actions in the United States.  The article was prompted by news that several US law firms are seeking shareholders of Spanish bank Banco Popular to file a class action lawsuit over losses of the bank’s value over the past several years.  Aníbal is quoted explaining the procedure for forming and initiating class action lawsuits in US courts.  The article was published in the April 6, 2017 print edition of Expansión.

Aníbal Sabater is an international disputes specialist with over 20 years of experience, representing clients from around the world and industries as diverse as construction, energy, mining, shipping, technology, and telecommunications, in arbitrations under all major international arbitration rules, including AAA/ICDR, ICC, LCIA, and UNCITRAL. He has also acted in several investment arbitration cases under the UNCITRAL Rules and the ICSID Convention/Rules, as well as in commercial disputes involving states and state-owned entities. Licensed in several US jurisdictions, England and Wales (solicitor), and Spain, Aníbal has represented clients in disputes governed by the laws of more than 20 nations across Latin America, North America, Europe, North Africa, and the Middle East. 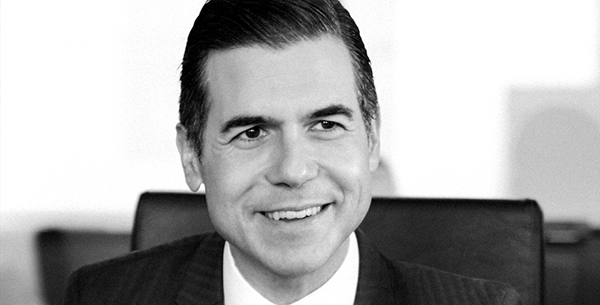