New York rule on allocation and exhaustion:  Follow the contract …

Court of Appeals clarifies that policy language, rather than per se rule, determines allocation and exhaustion requirements for long-tail asbestos claims. 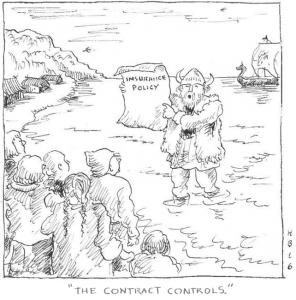 In In re Viking Pump, Inc., the New York Court of Appeals addressed whether New York law requires “all sums” or “pro rata” allocation of coverage among successive insurance policies for long-tail asbestos claims.  The Court also addressed whether “vertical” or “horizontal” exhaustion triggered coverage under excess insurance policies covering those years.  In both instances, the Court’s answer was a common judicial refrain–it depends.  The Court held that there is no “blanket rule,” but rather the language of the applicable policies will determine the method of both allocation and exhaustion.

In Viking, the Court found that “non-cumulation” or “anti-stacking” language in the policies at issue required an “all sums” allocation.  Where multiple policies were triggered by the same ongoing exposure to asbestos, the “non-cumulation” provisions prevented the insured from recovering more than one limit from consecutive policies.  This, said the Court, is inconsistent with the “pro rata” allocation method it had previously endorsed.

With respect to exhaustion, the Court again held that the language of the policies controls. The Court found that “vertical” exhaustion was required because the excess policies provided that they would attach upon exhaustion of the specifically scheduled underlying policies from the same year.  The Court also found that vertical exhaustion is “conceptually consistent” with all sums allocation, which permits the insured to seek coverage through the tower of the policies issued in a particular year.

In addition, the court found that, under Michigan law, “the prejudicial effect” of the ex parte communications was irrelevant.  Nevertheless, the court suggested that the loser had been prejudiced because, among other things, the Final Award – issued after the ex parte communications – held it “liable for millions more than it had anticipated when the arbitration commenced.”

District of Connecticut finds statute requires unauthorized insurer (or reinsurer) to post security before filing pleadings in an action against it.  Statute applies regardless of plaintiff’s citizenship.

Connecticut’s pre-pleading security statute requires an unauthorized insurer (or reinsurer) to either post security or secure proper authorization to do business in Connecticut before filing any pleadings in an action against it. CONN. GEN. STAT. § 38-27(a).

In its suit against Excalibur for breach of a reinsurance contract, Select moved to require Excalibur to post pre-pleading security.  Excalibur opposed the motion on the ground that Select was neither a “citizen of” nor an authorized insurer in Connecticut.  Magistrate Judge Joan Margolis granted Select’s motion for security because the statute has no requirements regarding the plaintiff’s citizenship.  On Excalibur’s Motion for Reconsideration, Judge Margolis confirmed her initial ruling.  The court made clear that “[t]he statute’s requirements are directed not to the party initiating the action, but toward the party against whom the action is brought.”  District Court Judge Jeffrey A. Meyer approved and adopted the Magistrate’s rulings.

New York Supreme Court finds that language in fac cert was “following form” rather than “follow-the-settlements” clause, and that a disadvantageous commutation was not prejudice sufficient to support a late notice defense.

The late notice holding focused on what constitutes prejudice. Applying California law, the court found that prejudice is a required element of a late notice defense.  The reinsurer argued that it was prejudiced because, before it received notice of the claims, it commuted a retrocessional contract that might have covered them.  Citing a California insurance coverage decision, the court held that “actual and substantial prejudice” arises only “where the insurer actually demonstrated that there was a substantial likelihood that it could have either defeated the underlying claim . . . or settled the case for a smaller sum . . . .”  Under this principle, the court ruled that a disadvantageous commutation does not qualify as prejudice. 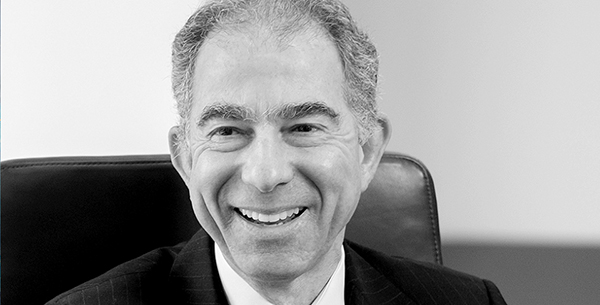