Second Circuit Confirms that State-Owned Entities Are Not Alter Egos of Their Sovereigns, Absent Exceptional Showing

September 2015 – In a recent decision arising out of the Argentina bondholder litigations, the U.S. Court of Appeals for the Second Circuit confirmed the doctrine, established by the U.S. Supreme Court more than 20 years ago, that foreign state-owned agencies or instrumentalities will not be considered an “alter ego” of the state absent a significant showing.  In EM Ltd. v. Banco Central de la República Argentina, No. 13-3819-cv (2d Cir. Aug. 31, 2015), the Second Circuit elaborated on the two prongs necessary to overcome the presumption that instrumentalities and their sovereigns are distinct entities:  (1) the plaintiff must show that the instrumentality is so extensively controlled by its owner that a relationship of principal and agent is created; or (2) the plaintiff must establish that recognition of an instrumentality’s separate legal status would work a fraud or injustice.  Applying these tests to the facts at hand, the Second Circuit declined to find that the Central Bank of Argentina was an alter ego of Argentina.  The decision confirms the limitations on the ability of judgment creditors to hold a state-owned entity or instrumentality liable for the debts of the state itself, or to subject it to suit in the United States based on a waiver of immunity by the sovereign.

For more information about the decision, please click here to see the English and Spanish versions of our case note. 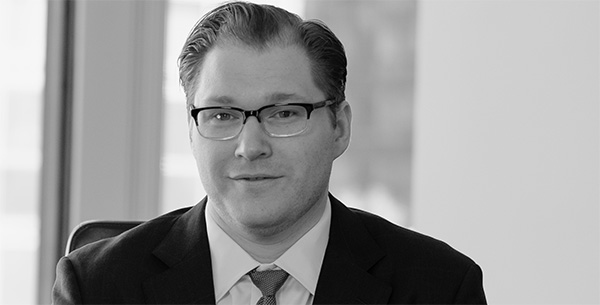