May 2021 – Latin Lawyer held its 15th Annual Awards and announced Chaffetz Lindsey dispute, Dommo Energia v Quieroz Galvao Exploracao e Producao and Barra Energia do Brasil Petroleo e Gas as the “Deal of the Year” Winner in the Disputes category. Chaffetz Lindsey represented Brazilian energy company Enauta S.A. in the LCIA-administered UNCITRAL arbitration seated in Paris and governed by Brazilian law, which arose out of a joint operating agreement related to an offshore oil field off the coast of Brazil.

The dispute began more than three years ago after Claimant, Dommo Energia challenged the validity of a withdrawal notice issued by its joint operating partners, Respondents BarraEnergia and Chaffetz Lindsey client, Enauta. In July 2020, the tribunal issued a final award underscoring the validity of the Forfeiture Notice, declaring Dommo had breached the joint operating agreement because it had failed to transfer its interest to Enauta and Barra. The ruling is a rare publically available example of a tribunal’s decision to enforce an exlclusion notice under a joint operating agreement.

The Chaffetz Lindsey team was led by Yasmine Lahlou and David Lindsey, and included Lidia Rezende and Oslen Grant.

More coverage of the dispute is available on Latin Lawyer’s website.

Each year, Latin Lawyer identifies landmark Latin American deals and cases across eleven categories, recognizing the achievements of practitioners in areas such as law firm leadership, diversity and pro bono, as well as those who have dedicated their careers to the advancement of the profession. Latin Lawyer’s editorial team selected the winning deals from more than 600 nominations. 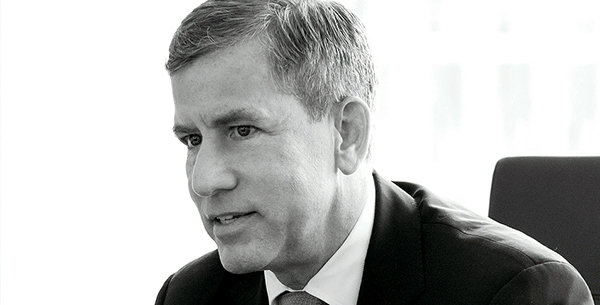 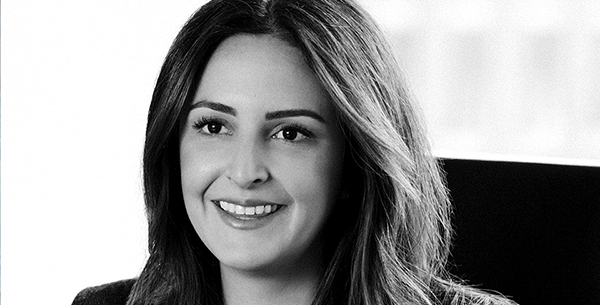