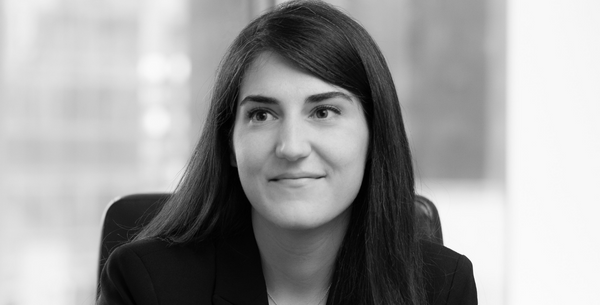 May advises corporate clients and foreign sovereigns in a wide range of litigation and arbitration matters. Her practice focuses on complex international disputes, and covers a broad range of industries, including banking, oil and gas, telecommunications, mining and natural resources, construction, licensing and distribution, and power generation. May has appeared before commercial and investment treaty tribunals in cases conducted in French and English, under all major institutional rules.

Prior to joining the firm, May worked at leading international law firms in Paris, Dubai, and New York. She graduated from Harvard University and Boston College Law School, where she was an editor of the Boston College International and Comparative Law Review.