April 2020 – A state’s fraudulent conveyance statute enables certain disadvantaged creditors to seek to recover a transfer made by an account debtor if that transfer was made either:  (a) with the debtor’s actual intent to hinder, delay, or defraud creditors (a/k/a actual fraud); or (b) without the debtor receiving reasonably equivalent value in return at a time the debtor was in financial distress (a/k/a constructive fraud).  If the debtor subsequently becomes the subject of a bankruptcy case, then the right to pursue such fraudulent transfer claims for the benefit of creditors (as well as claims to avoid certain obligations incurred by the debtor), shifts to the debtor, to its trustee (if there is one), or in rare instances, to the debtor’s official creditors’ committee or other estate representative.  Those claims may be pursued for the benefit of creditors under either section 548 of the Bankruptcy Code, which has a look-back period of two years prior to the bankruptcy petition date, or section 544 of the Bankruptcy Code, which enables a fraudulent transfer action to be pursued based on applicable state law, typically because it has a longer look-back period than the Bankruptcy Code provides.

As New York is a major commercial center, its law often governs fraudulent transfer claims.  Thus, it is notable that on December 6, 2019, New York State replaced its version of the Uniform Fraudulent Conveyance Act (“NY-UFCA”) with the substantially different Uniform Voidable Transactions Act (“NY-UVTA”), N.Y. Debtor and Creditor Law §§ 271-281.  The NY-UVTA became effective on April 4, 2020 and applies to transactions occurring on or after that date.

The NY-UVTA makes New York’s fraudulent transfer law simpler and more consistent with the federal Bankruptcy Code and the law of most other states. Also, the new statute eliminates the misleading labels of “fraudulent conveyance” and “fraudulent transfer”. The change clarifies that the focus is not on fraud, but on “voidable transactions”, which typically are those in which the debtor did not receive fair value. Significant substantive changes to New York law include the following: 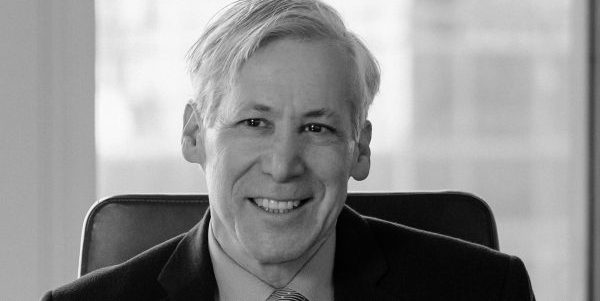