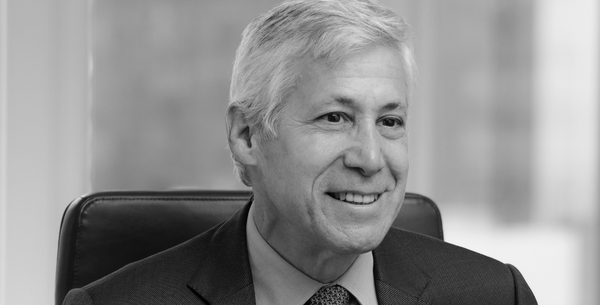 Alan regularly advises debtors, committees or groups of creditors, noteholders, and equity holders, major creditors and shareholders, and other key parties in chapter 11 and chapter 7 cases and out-of-court workouts.

In addition to his bankruptcy and restructuring expertise, Alan also has substantial experience in insurance insolvency and bank insolvency matters as well as in addressing potential bankruptcy and insolvency issues in structured finance and other complex transactions.

Alan has lectured and authored articles on a number of business reorganization topics including real estate bankruptcies, representation of high-yield bondholders and equity committees, the application of fraudulent transfer statutes to leveraged buy-out transactions, and the bankruptcy laws of emerging growth countries.

Alan has spoken on bankruptcy matters concerning Bitcoin and Blockchain at New York City Bar Association CLEs and regarding chapter 11 and workouts to the New York Society of Security Analysts.  In January 2022, he taught a Strafford CLE course on Fraudulent Conveyance Exposure for Intercorporate Guaranties.

Before joining Chaffetz Lindsey, Alan was a partner and founding member of the Business Reorganization & Restructuring Department at Willkie Farr & Gallagher LLP. He began his legal career as a law clerk to Chief Judge Almeric L. Christian (U.S. District Court for the Virgin Islands).

Representation of key creditors and other parties in bankruptcy cases including advising:

Representation of debtors as lead counsel in both out-of-court workouts and chapter 11 cases including advising:

Representation of acquirors of chapter 11 debtors and their assets including advising:

A Look Back on 2020 at Chaffetz Lindsey

DISPUTES AT THE CROSSROADS: How a Bankruptcy Case or State Insolvency Proceedings Can Affect Contractual Arbitration Rights

A Bankruptcy Lawyer’s View Of The Current Business Environment

Navigating a Crisis: Bankruptcy and Other Governmental Interference with Contracts