They are very professional and have abundant experience in arbitration procedures and the enforcement of awards - it's a pleasant experience working with the team.
– Chambers USA
Clients note that "the extensive network its lawyers have in the arbitration and litigation world is very impressive and helpful in assessing situations and planning strategy."
- Legal 500 USA
They absolutely excel at litigation.
- Chambers USA
Where Advocacy Meets Business

We maintain an active award enforcement docket, representing both debtors and creditors in enforcement proceedings ranging from several million to more than two billion dollars.  Several of our partners and counsel recently authored Enforcement of Foreign Arbitral Awards and Judgments in New York.  Published by leading legal publisher Wolters Kluwer, it provides an in-depth analysis of all aspects of enforcement and execution, covering U.S. civil procedure, statutes, and case law on enforcement of foreign arbitral awards and judgments. 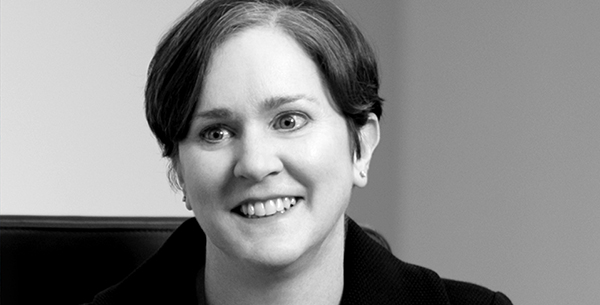