They absolutely excel at litigation.
—Chambers USA
[T]hey are good at understanding the commercial sensitivities of cases and trying to focus on a good outcome for the company.
—Chambers USA
The firm’s "overall level of service is outstanding" and its "bench strength is a key strength."
Legal 500 USA
The level of client service is exceptional.
—Chambers USA
Where Advocacy Meets Business

We are a top-tier US business disputes firm. And we don’t just “litigate,” we try cases. Our lawyers handle complex proceedings in state and federal courts in New York and across the country. Our team members have tried over 150 cases to final judgment or award.

Recognizing our unique combination of a leading US litigation practice with a deep international network and perspective, clients and peer firms regularly turn to us for cross-border disputes and US discovery in aid of foreign proceedings (including § 1782 discovery). Given our industry-leading arbitration expertise, we are a go-to firm for US commercial arbitration and arbitration-related litigation.

We regularly handle disputes for and against sovereigns. We have a top judgment and award enforcement practice and have published the leading treatise, Enforcement of Foreign Arbitral Awards and Judgments in New York.

We are proud members of the International Fraud Group (IFG), a network of 32 law firms from 54 countries focused on international fraud, securing injunctions and asset recovery. 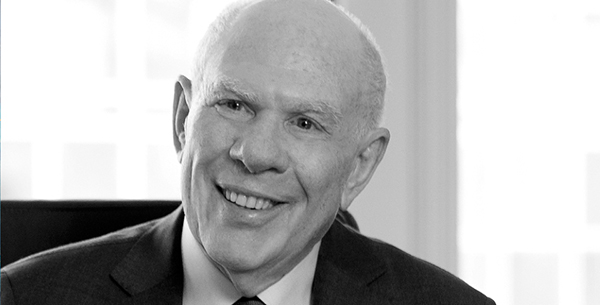