Second Circuit: Parties’ enumeration of certain grounds for termination did not make their contract “perpetual.” 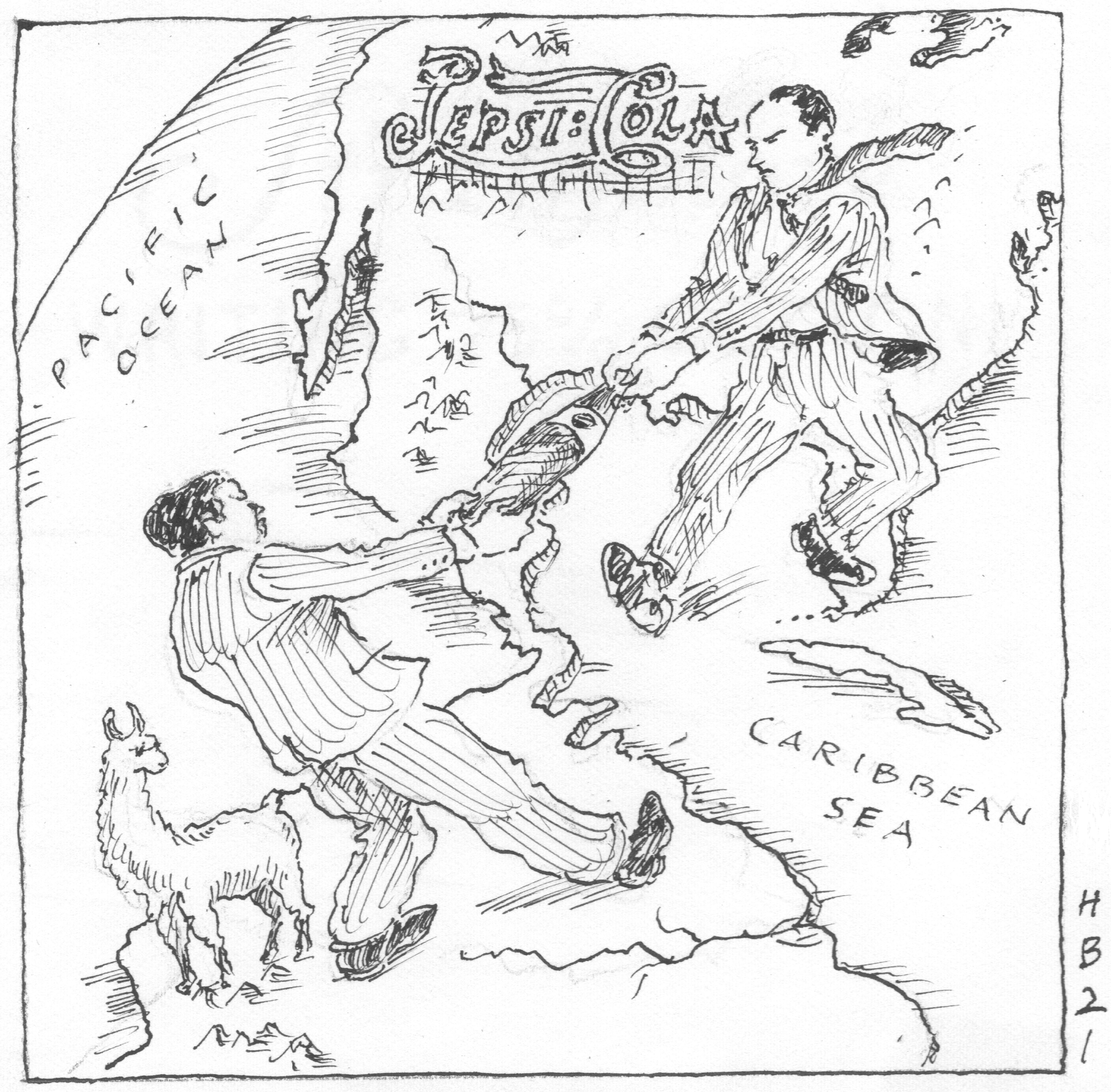 In New York, a contract of indefinite duration is generally terminable “at will” (that is, at either party’s election).  But if the contract “states expressly and unequivocally that the parties intend to be perpetually bound,” the agreement is “perpetual” and may be terminated only for specific reasons identified in the contract.  The United States Court of Appeals for the Second Circuit recently examined whether a contract clause enumerating certain grounds for termination, by itself, renders the contract perpetual.

The case arose out of a dispute between CEPSA, a Peruvian bottling company, and PepsiCo.  For over forty years, CEPSA was PepsiCo’s exclusive bottler in certain regions of Peru.  After the parties’ relationship soured, PepsiCo terminated their Exclusive Bottling Agreement (“EBA”).  CEPSA sued, alleging, among other things, that the termination was wrongful because the EBA was a perpetual contract.  The district court disagreed and dismissed the wrongful termination claim.  The Second Circuit affirmed.

The EBA specified five events that the parties agreed would constitute a breach of contract and grounds for termination by the non-breaching party.  On that basis, CEPSA argued that the contract could not be terminated unless and until one of these events occurred.  But the Second Circuit disagreed.  It held that the list of specified breaches merely served a “cautionary function, warning of conduct or an occurrence that might prompt one party to terminate.”

The list of predefined breaches also limited the “reasonable duration” requirement inherent in distribution contracts under New York law.  Ordinarily, distribution contracts otherwise terminable at will continue for a “reasonable duration” in circumstances where the distributor “must invest in equipment, materials, and other assets to perform its obligations under the contract.”  But here, the agreed list of potential breaches “provide[d] PepsiCo with grounds to terminate without having to wait a reasonable duration before doing so.”  Therefore, PepsiCo was free to terminate at will, and CEPSA had no claim for wrongful termination. 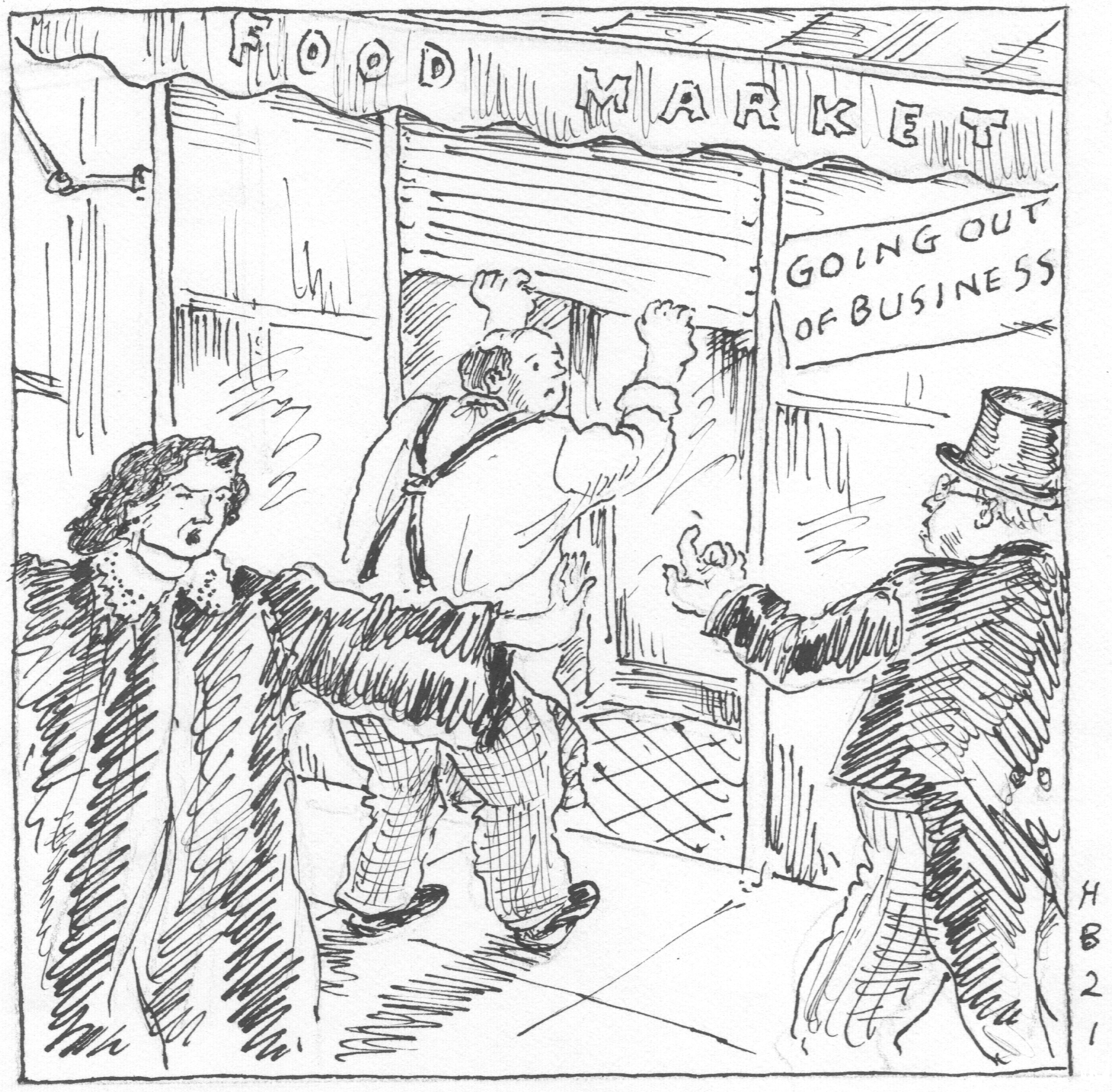 Under New York law, freely negotiated agreements between commercial parties are generally enforceable as written.  But in a rare move, New York’s highest court (the Court of Appeals) struck down a liquidated damages clause in a contract negotiated by two sophisticated entities.  The Court’s decision reinforces New York’s longstanding public policy against enforcing liquidated damages provisions that amount to a grossly disproportionate “penalty.”

The Court of Appeals found this to be a penalty.  As the Court explained, “when the lease was in effect, plaintiff could have exercised its rights as the landowner and proceeded against defendant for violating the leasehold terms.”  This would have allowed Columbia to recover more than $1 million in remaining rent due on the lease.  But the Court found that the surrender agreement had “freed” D’Agostino from its obligations under the lease.  Focusing narrowly on the value of the surrender payments, the Court held that the $1 million-plus payment was “grossly disproportionate” to the $261,752 payable under the surrender agreement and invalidated the liquidated damages clause.

The decision was 4-3, with Chief Judge DiFiore dissenting, joined by Judges Stein and Wilson.  Chief Judge DiFiore viewed the “surrender agreement” as a settlement between two sophisticated parties and would have upheld it under New York’s public policy favoring settlements and freedom of contract.

In New York, as elsewhere in the United States, wide-ranging requests for document production are the norm in commercial litigation.  Even before a lawsuit has been filed, parties must preserve potentially relevant documents and data when they reasonably anticipate litigation.  A failure to preserve potentially relevant documents (known as “spoliation”) may result in serious sanctions, including an adverse inference—that is, a finding that the evidence lost would have been unfavorable to the party that failed to preserve it.

In 2013, Shawn Carter (the musician known as Jay-Z) and his company, S. Carter Enterprises, partnered with the fragrance company Parlux to market a line of Jay-Z branded fragrances.  After an initially successful launch, the fragrance line failed to take off.  In 2016, Parlux, and its parent Perfumania Holdings, brought suit in New York state court, alleging that defendants Jay-Z and his company breached their contractual obligations to promote the fragrance, and defendants counterclaimed asserting that plaintiffs breached the agreements by failing to make certain payments to defendants, among other things.

In the course of contentious and publicized discovery, plaintiffs sought Jay-Z’s emails relevant to the suit.  However, Jay-Z’s emails for calendar year 2015 had been deleted in January 2016, as part of an annual (but not automatic) document destruction policy.  No litigation hold had been put in place.  As a result, plaintiffs moved for spoliation sanctions, alleging that defendants reasonably anticipated litigation in January 2016 and therefore had an obligation to preserve the emails.

The court agreed and held that defendants reasonably anticipated litigation in July 2015, when they received a letter from Parlux threatening litigation over what it claimed were defendants’ breaches of the parties’ agreements.  On that basis, the court found that defendants breached their obligation to preserve evidence by deleting the emails in January 2016.

As a sanction, the court awarded plaintiffs a series of broad adverse inferences covering not just emails that Jay-Z sent or received in 2015 but the entire “universe of information” defendants were required to preserve.  The court rejected defendants’ argument that, because the January 2016 deletion was limited to emails from 2015, any adverse inference should be correspondingly limited.  Instead, the court reasoned that the January 2016 deletion may have “encompass[ed] relevant non-privileged attachments . . . from prior years.” 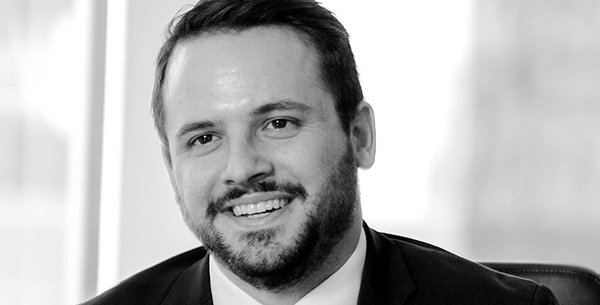